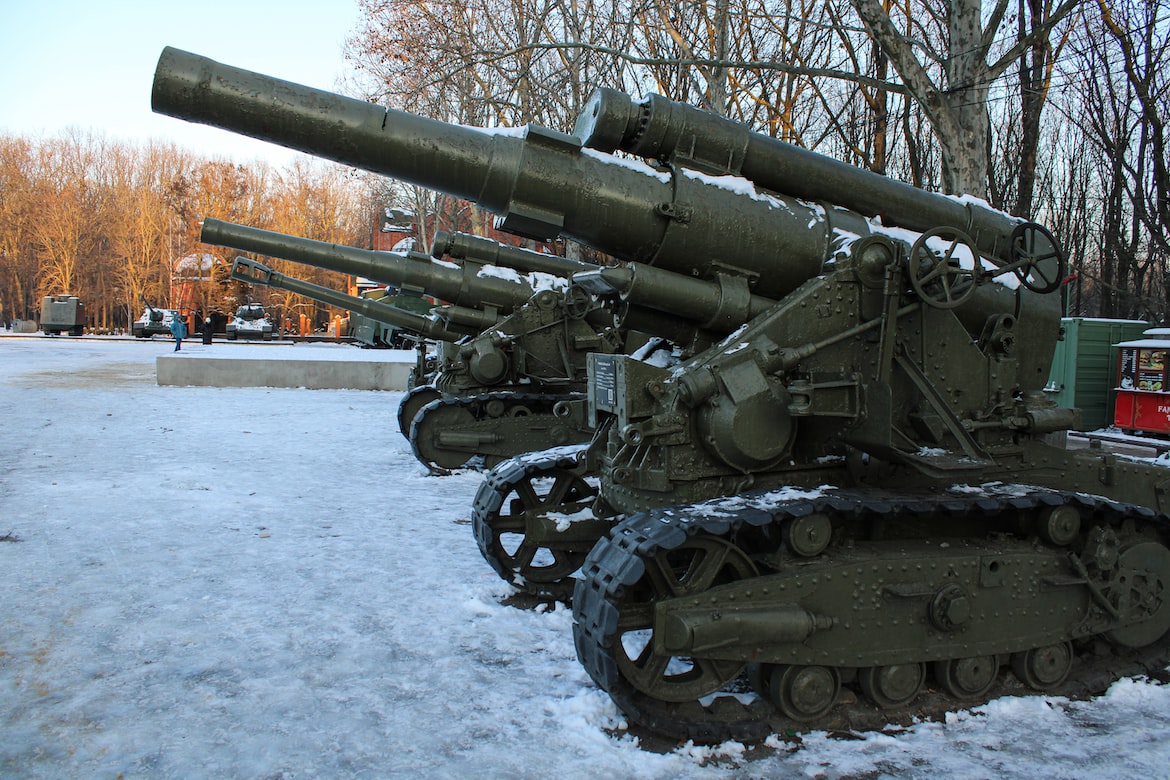 The holiday hours for the National Museum of Military Vehicles in Dubois, Wyoming, have been released.

The Museum will be closed on Thursday, November 24, which is Thanksgiving Day, as well as from Saturday, December 23, through Tuesday, January 3, even though it is typically open Wednesday through Sunday every week during its off-season.

On December 3rd, Santa will pay a visit to the National Museum of Military Vehicles. At 9:30 a.m., the free "Christmas at the Museum" event will get underway. Children may participate in a special reading of "The Soldier's Night Before Christmas" as well as a drop-in craft session. At 12:30 p.m., the event will come to an end.

The National Museum of Military Vehicles, a $100 million, 160,000 square foot building 8 miles southeast of Dubois, Wyoming, had its grand opening in May 2022. Stark's private collection of 500 military vehicles and several hundred weapons, including the musket that fired the first shot at the Battle of Bunker Hill, are kept within the museum. The museum got the Tripadvisor Travelers' Choice Award this year in addition to being named by USA Today as one of the top 10 new attractions in the United States for 2020.

The Poolaw Building will open in September 2022 with a 500+ seat Assembly Hall and a new food court called "The Canteen."

The privately financed Museum's objectives include preserving and displaying vintage military vehicles, educating the next generation about the history of American independence, and paying tribute to the service and sacrifice of soldiers and their families.