A Greater Impact On Earth's Atmosphere From Prehistoric Human Activities 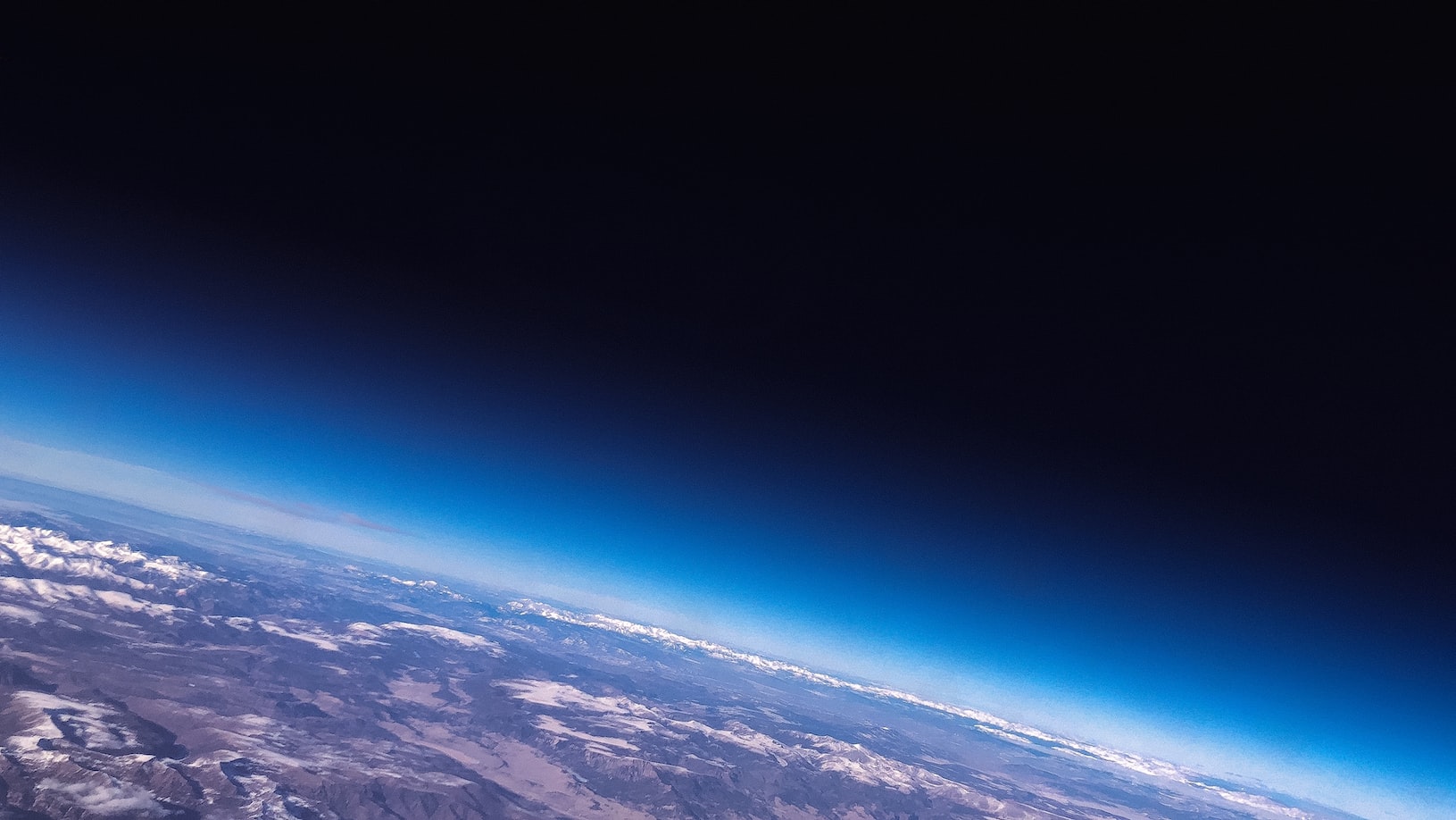 New study has linked an increase of black carbon in Antarctic ice cores to Mori burning practices in New Zealand about 700 CE.

A few years ago, scientists investigating ice core samples from Antarctica's James Ross Island noticed something peculiar: a sharp increase in black carbon levels that appeared about the year 1300 and has persisted till the present day.

Soot, or black carbon, is a kind of carbon that absorbs light and is a byproduct of both traditional biomass burning (forest fires) and the more modern practice of burning fossil fuels. The unexpected increase in black carbon detected in Antarctic ice prompted a joint investigation by scientists from the United Kingdom, Austria, Norway, Germany, Australia, Argentina, and the United States.

The data, published in Nature last week, suggest an unusual origin: ancient Mori land-burning customs in New Zealand, which affected the atmosphere throughout much of the Southern Hemisphere and outpaced other preindustrial emissions in the region over the previous 2,000 years.

One DRI research professor of hydrology who conceived of and oversaw the experiment said, "It's pretty astonishing that humans generated such a big change in atmospheric black carbon through their land clearance activities at this moment in history." We previously thought that rewinding the clock only a few hundred years would reveal a pristine, pre-industrial world. However, our studies have shown that human activity has affected ecosystems in the Southern Ocean and on the Antarctic Peninsula for at least the last 700 years.

Although black carbon levels in mainland Antarctica remained relatively stable over this time period, they quadrupled in the ice core from James Ross Island, reaching a high in the 16th and 17th centuries.

These findings were supported by models of black carbon's movement and deposition in the Southern Hemisphere's atmosphere performed by a scientist at the University of Vienna.

"It's evident from our models and the ice deposition pattern over Antarctica that Patagonia, Tasmania, and New Zealand were the most plausible sources of increasing black carbon emissions starting approximately 1300," the expert said.

After double-checking the paleofire data in all three areas, the only remaining viable choice was New Zealand, whose charcoal records showed a considerable increase in fire activity around the year 1300. On this day, the Mori were expected to arrive, settle, and eventually set fire to the majority of New Zealand's forested areas.

Given New Zealand's small size and the over 5,000 mile distance that smoke would have had to travel to reach the ice core position on James Ross Island, this finding came as quite a shock.

A DRI postdoctoral researcher said, "You wouldn't expect Mori fire in New Zealand to have a large affect compared to natural burning in areas like the Amazon, Southern Africa, or Australia." It was amazing to use ice core data to show how the Mori's arrival and colonization of New Zealand 700 years ago influenced atmospheric chemistry over the whole Southern Ocean.

There are a number of reasons why this study's findings matter. Firstly, the results have important ramifications for our understanding of the atmosphere and climate of Earth. For accurate projections, contemporary climate models need information about past climate, especially concerning light-absorbing black carbon emissions and concentrations related to Earth's radiative balance. This study adds to the growing body of evidence that emissions from human-related burning have impacted Earth's atmosphere and possibly its climate far earlier and at much larger scales than previously thought, challenging the long-held belief that human activities during preindustrial times were negligible when compared to background or natural burning.

Additionally, the results of burning biomass are rich in iron and other micronutrients. Since much of the Southern Ocean is nutrient-limited, the enhanced fallout from the Mori fire likely caused a millennia-long spike in phytoplankton bloom throughout large parts of the Southern Hemisphere.

Third, the discoveries help fill in the gap in our knowledge of when the Mori first arrived in New Zealand, one of the last places on Earth where humans were able to sustain life. However, ice core data give more precise dating, placing the beginning of large-scale burning by early Mori in New Zealand around 1297 with a 30 year error, and radiocarbon dates place the arrival of the Mori somewhere between the 13th and 14th centuries.

Another researcher echoed this sentiment, stating that "ice core data are particularly important for understanding about previous human influences on the ecosystem." "From this research and other earlier studies our team has done, such as on 2,000-year-old lead poisoning in the Arctic from ancient Rome, it is obvious that ice core records are incredibly helpful for understanding about past human influences on the ecosystem," said another expert. During the pre-industrial era, "not even the furthest edges of the earth were constantly clean."