Owning a wolfdog is not for the faint of heart. They are very misunderstood animals, and some people say they should be illegal.

But for one couple, their wolfdog has been perfect for them. The two have traveled all over the United States with their pet wolf dog, and now they want to share how this lifestyle has impacted them in a good way!

Couples who travel full time with their wolfdog are rare, but they exist. We met with one couple that has a unique perspective on the difficulties that wolfdogs present and how to work around those challenges. Traveling pet parents Nicoll and Jake Davis share their experiences of traveling and living with these misunderstood animals.

The Davis couple owns a 57% midcontent wolfdog named Cruze. The two of them are currently traveling the United States with their wolf pup, having been on the road for two years. 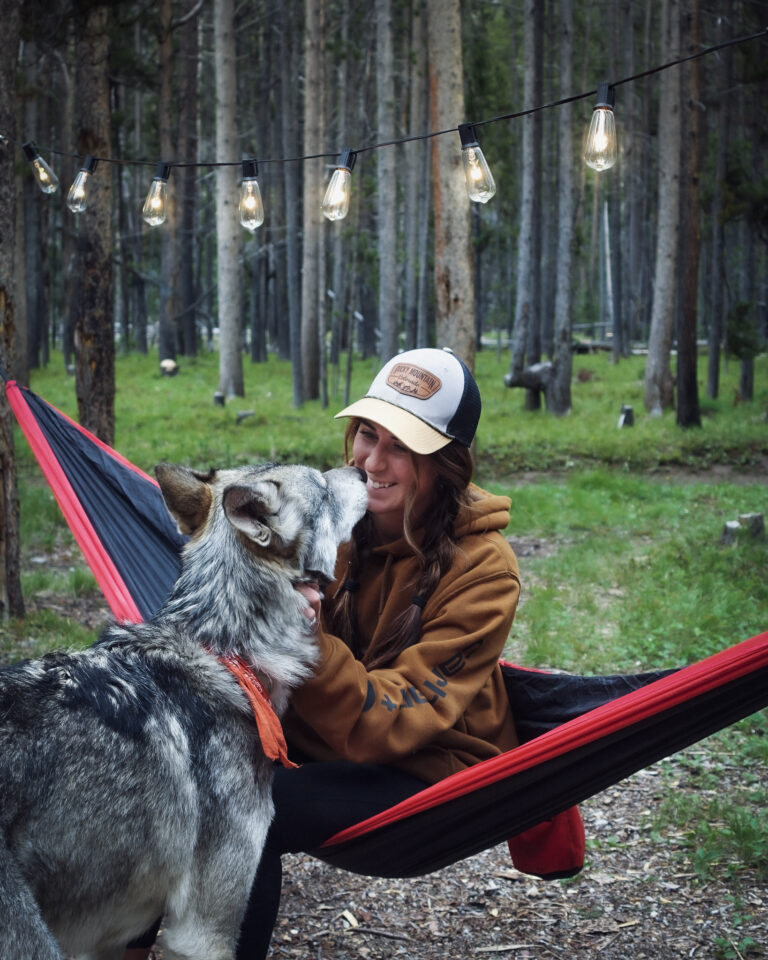 The wolfdog is a beautiful breed that can be both playful and protective. But they are also pack animals who need discipline. And just because it’s legal to own a pet wolf dog where you live doesn’t mean that owning them is all rainbows and butterflies as there are many special considerations to take into account before making a commitment!

The Davis couple talked about their experiences with owning these types of breeds where it’s common for them to be misunderstood.

“Wolfdogs, despite a common misconception that they are vicious and will attack, though it is true that many of these animals can be aggressive or difficult as pets when their needs are not met and they are not given enough space.” Mrs. Davis said.

Mrs. Davis says that it’s very important for owners to constantly work with their wolf dog, and training is a must!

“For example, you can’t expect an animal like this one in the kennel all day while you’re at work – they need to be given ample time outside and plenty of interactions with other dogs and situations.” Mr. Davis said. 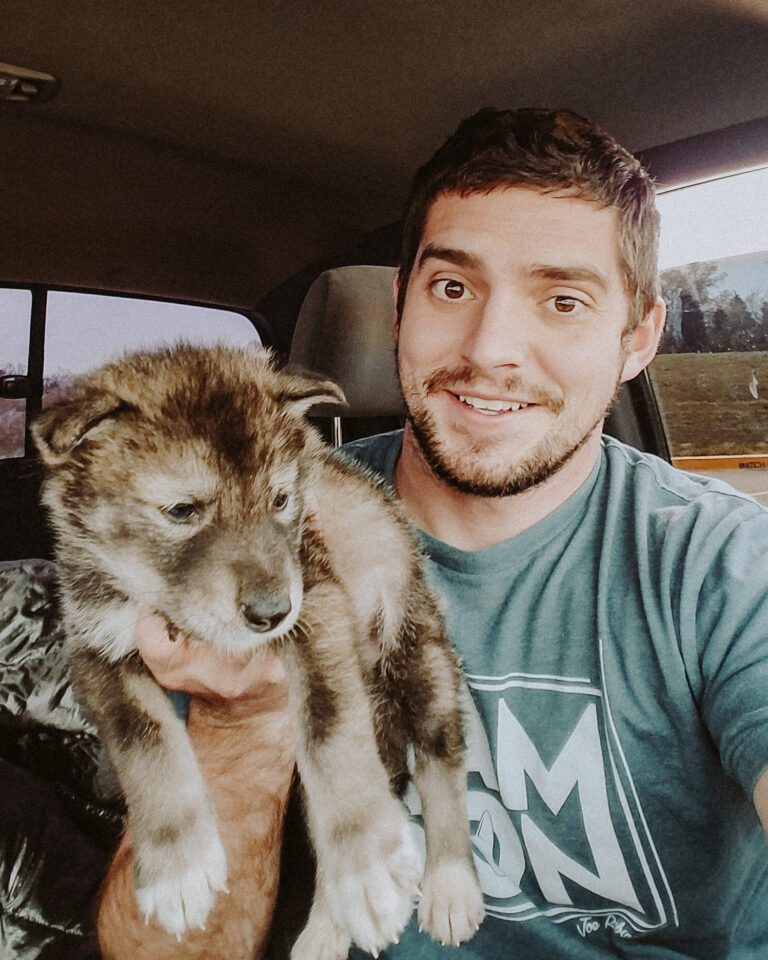 For many, this is not an easy task. As soon as these animals come into our lives we have the responsibility of taking care of their every need from food all the way down to toilet training.

“It is really important to keep these animals happy and healthy. It takes a lot of time, but it’s worth the effort,” Mr. Davis said.

Wolfdogs are fascinating animals with a lot of variation among them. It would be wise for anyone considering getting a Wolfdog to do their research first before jumping in.

Internet Trolls Be Damned: Rebecca Black Is Here to Reintroduce Herself – E! Online

And now she's writing a whole new book with her latest project, Rebecca Black Was Here.  A solid mix of what she calls "that hyper pop-y,...
Read more
Entertainment

The New Faces of Pride: Bretman Rock on Visibility and How RuPaul’s Drag Race Changed Everything – E! Online

With the world slowly beginning to open up on the other side of the coronavirus pandemic, this Pride season is one of tremendous celebration....
Read more

Wray is a repeat from Tuesday, where he was present to answer questions about the intelligence leading up to Jan. 6. However, in the...
Read more

The Nigerian Government Banned Its Citizens From Using Twitter, And The...