The Best Minigames To Play On OSRS 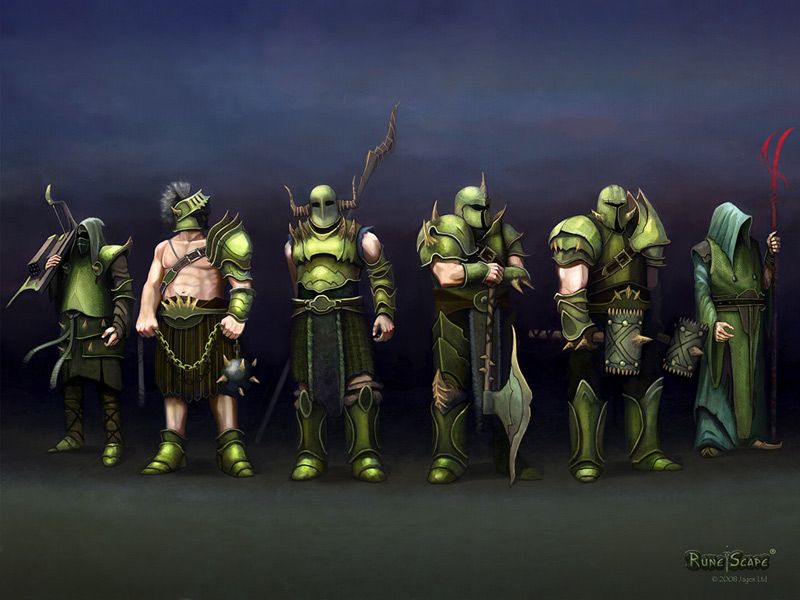 There are several different types of minigames in OSRS and they all offer a variety of challenges for players. Though not even veterans might have played any, it is worth experiencing one for the rewards that come with completing them such as items or experience points. Minigames do not usually award gold but rather other useful things like items and experience points which makes trying out new ones worthwhile!

Here are some of the best OSRS minigames you can play, whether for their gameplay or rewards.

Anybody who likes to play Mage and loves Magic should try this minigame. The god capes (Zamorak, Saradomin, Guthix) are the best-in-slot cape for Mages as they have high magic bonuses which wear off every few seconds when you cast spells with them on. If you're a pure of any kind then it's worth trying too since there is an opportunity to learn god spells from this game.

This minigame makes players collect Tears of Guthix. For each tear they collect, they gain XP for the lowest-leveled skill in their inventory. While 60XP might not seem like much at higher levels, this is a boon to people trying to train lower-level skills such as Runecrafting and Hunting which have pretty low gains at those levels! You can also get an extra 10% increase from completing Hard Lumbridge Achievement Diary tasks if you're looking for more boosts with your tears collecting time too - so make sure you try it out while it's available once per week.

You can get the Fire cape from this minigame! It's a solo fighting game where players stand their ground against and defeat waves of enemies. Waiting at the end is a boss, which means that players have to manage their HP, Prayer points, and items well in order to make it through unscathed. Knowing about combat strategies such as safe spotting techniques or making use of what attack methods you should be using based on your enemy’s weakness will give you an edge during these battles so don't underestimate them either.

If you’re training Thieving, don't forget about this minigame! You have the chance of getting Pharaoh's Sceptre from a gold chest in the middle. It costs around 7m gold, which is not bad if you can get one every few runs.

It takes some time to train while also farming for coins - and it might be worth investing your time into something that lets you do both so efficiently.

This tricky minigame is a good OSRS GP maker, as Barrows equipment is always in demand and rather expensive. Some guides estimate playing this minigame can give you 1M GP per hour, depending on luck. Other than that, Barrows equipment is useful in a variety of situations and it’s an important upgrade for ironmen who want to reach the ultimate status levels faster by making their lives easier with some nice rewards.